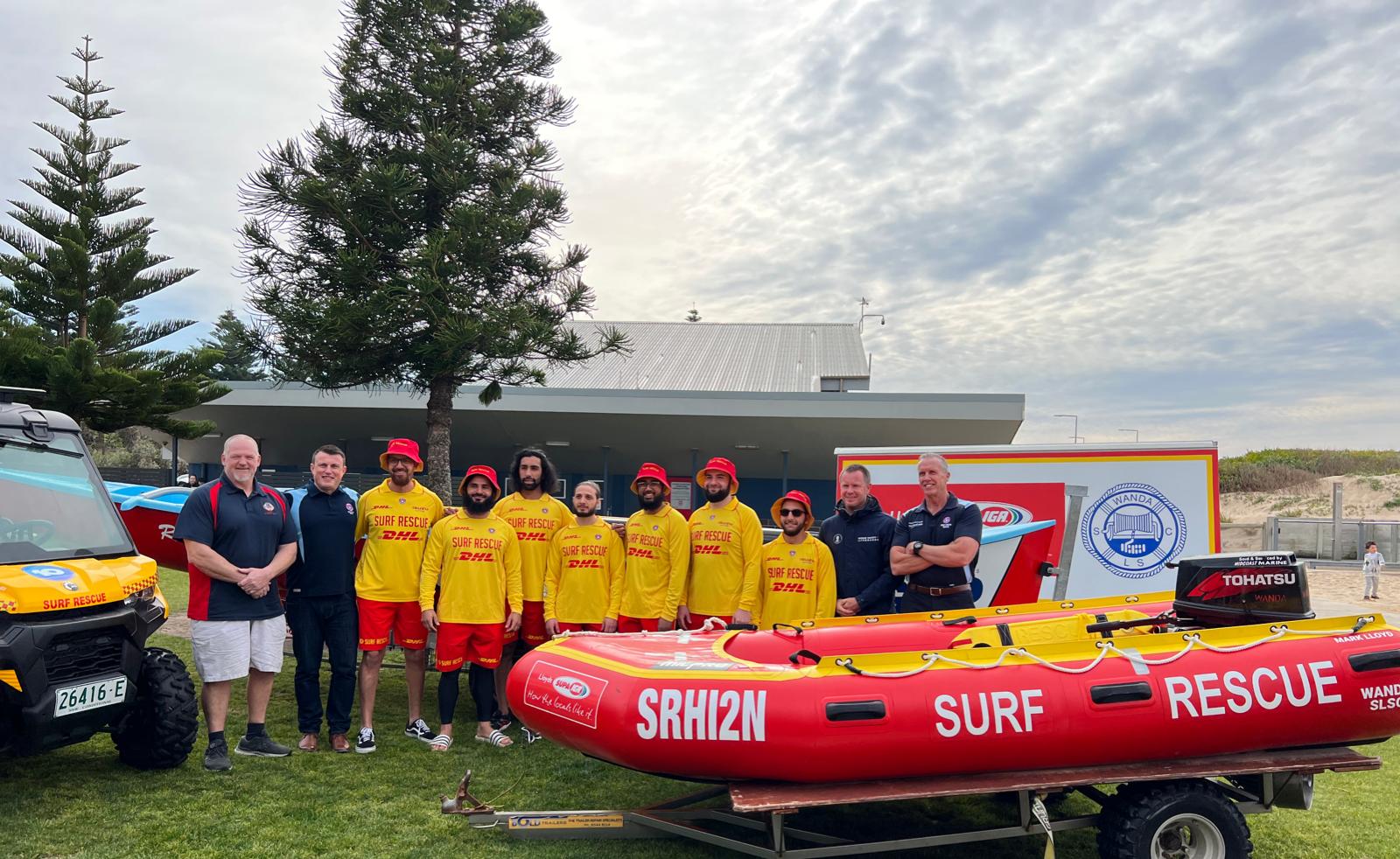 “All these guys are from culturally diverse backgrounds and had very little swimming ability when they first started,” said Feroz Sattar.

The Swim Brothers Initiative was formed after a group of men from a Western Sydney mosque almost drowned in a rip at a remote beach and were saved by off-duty surf lifesavers. It began as a learn to swim program providing men from diverse communities with culturally-appropriate training – both in the pool and in the surf.

On the Sunday 31 July, an MOU was also signed between Fitness For Purpose and Surf Life Saving NSW, which will see more lifesavers from culturally and linguistically diverse communities train and become surf lifesavers and join clubs throughout NSW in the future, as well as creating opportunities to educate at-risk communities that come from non-english speaking backgrounds. 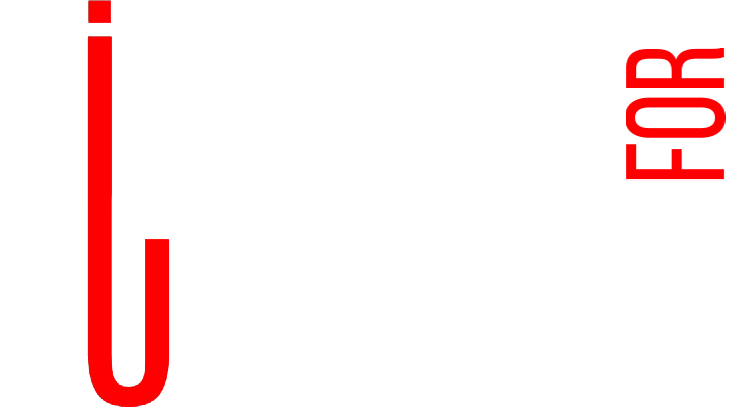